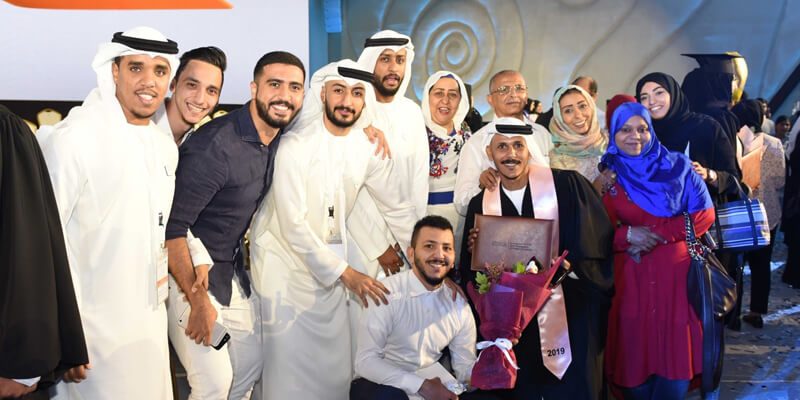 Under the patronage and in the presence of H.H. Sheikh Humaid bin Rashid Al Nuaimi, Member of the Supreme Council and Ruler of Ajman, City University College of Ajman (CUCA), one of the fastest growing higher education institutions in the Northern Emirates, and a member of R Education and Academic Development (READ), held its fourth graduation ceremony, conferring degrees on a total of 392 graduates.

A total of 297 students at the undergraduate level, and 95 students at the post graduate level received their degrees from H.H. Sheikh Humaid bin Rashid Al Nuaimi. The students have completed bachelor’s and master’s degrees in various fields including Business Administration, Law, PR and Advertising, and Education. H.H. Sheikh Humaid, as the guest of honor, conferred degrees on 27 outstanding students for their exceptional performance.

His Highness Sheikh Rashid bin Humaid Al Nuaimi, Chairman of READ & CUCA commended the College’s effort in contributing to the ongoing advancement and development of the education sector in Ajman and aligning itself with the wise vision of UAE’s leadership in empowering the nation’s citizens through world-class education.

H.H. congratulated the graduates on their achievements and encouraged them to utilize the knowledge and skills they have gained to shape the country’s future, lead its comprehensive development, and to contribute to the community and global society at large.

Mr. Imran Khan, President of CUCA and CEO of READ, congratulated Graduates of the ‘Year of Tolerance’ stating, “There is nothing more fulfilling for the College leadership, members of faculty and administration than to witness the accomplishment of these graduates, now well-equipped with their degrees and ready to make their contribution to the world” He added, “We congratulate them and wish them the very best on their future endeavors.”

CUCA looks forward to starting new academic programs in Health Sciences – Pharmacy and Dentistry, Smart technologies- such as Artificial Intelligence and Blockchain, and expanding on their internationalization strategy. 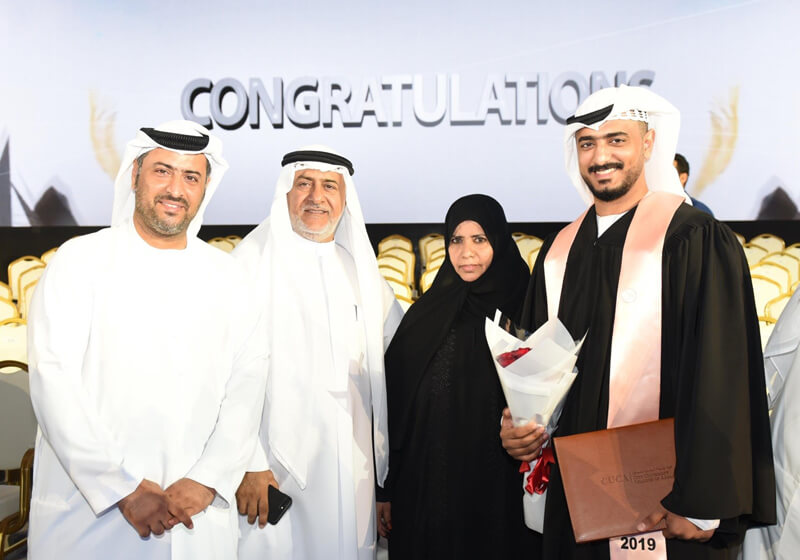 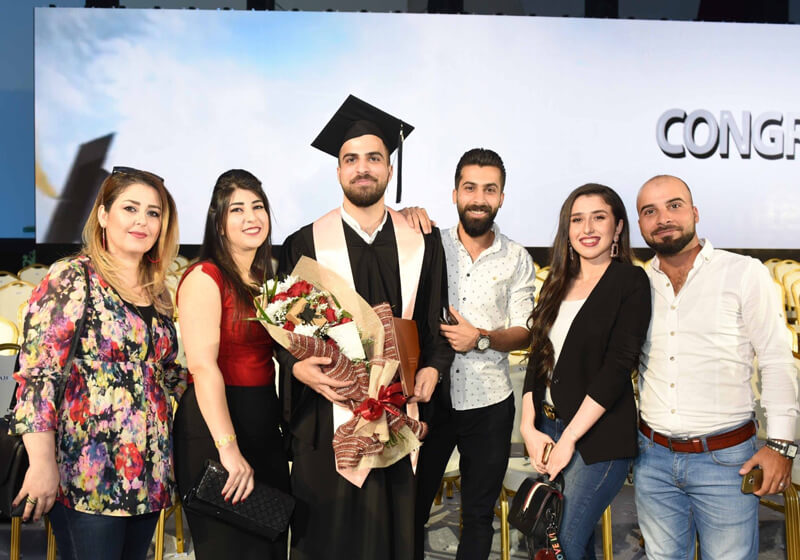 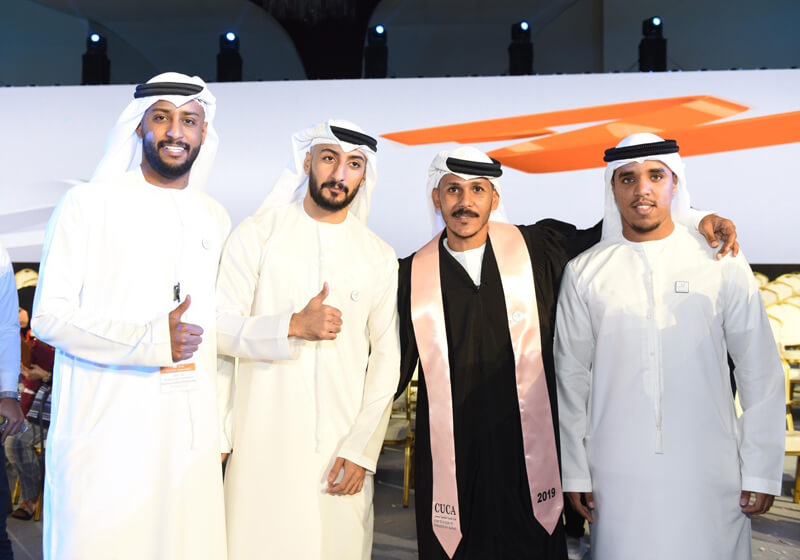 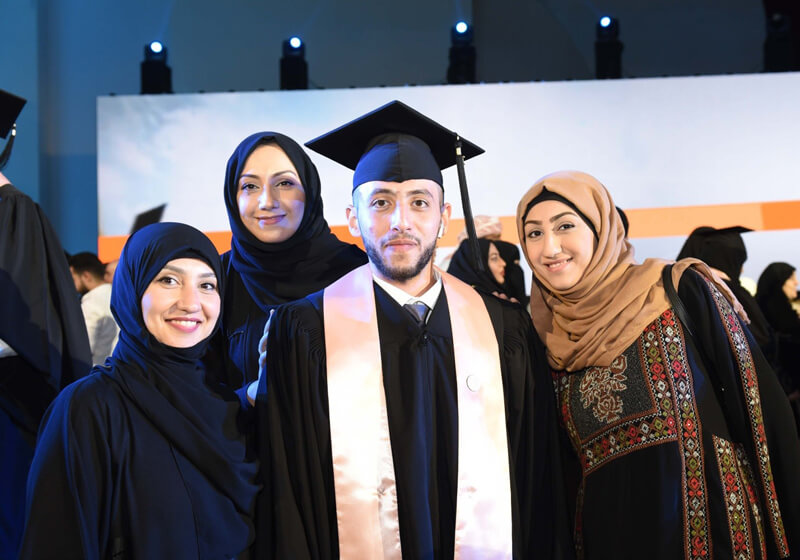 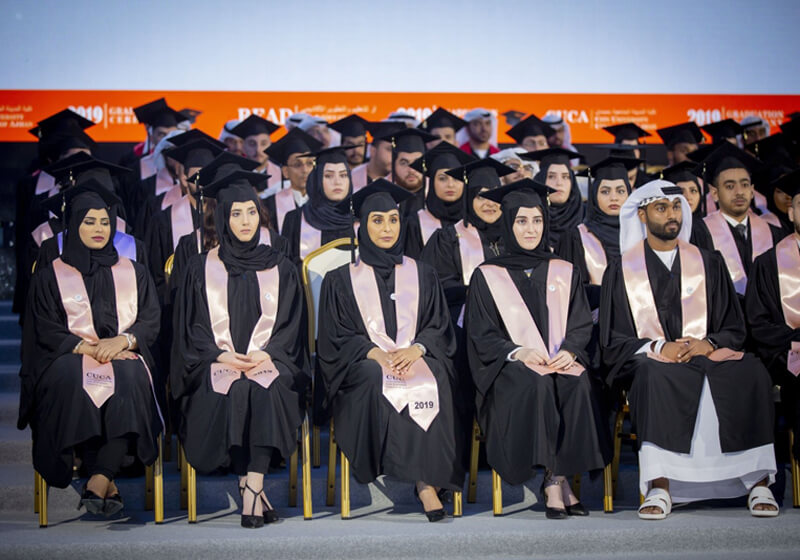 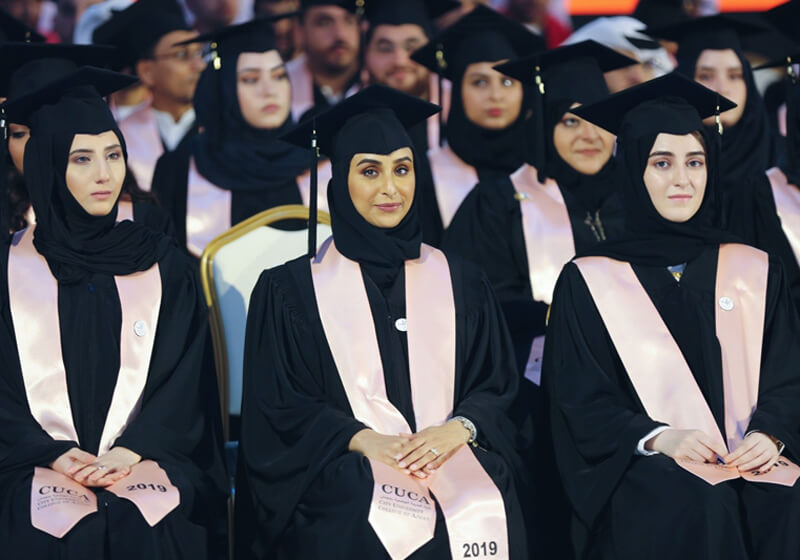 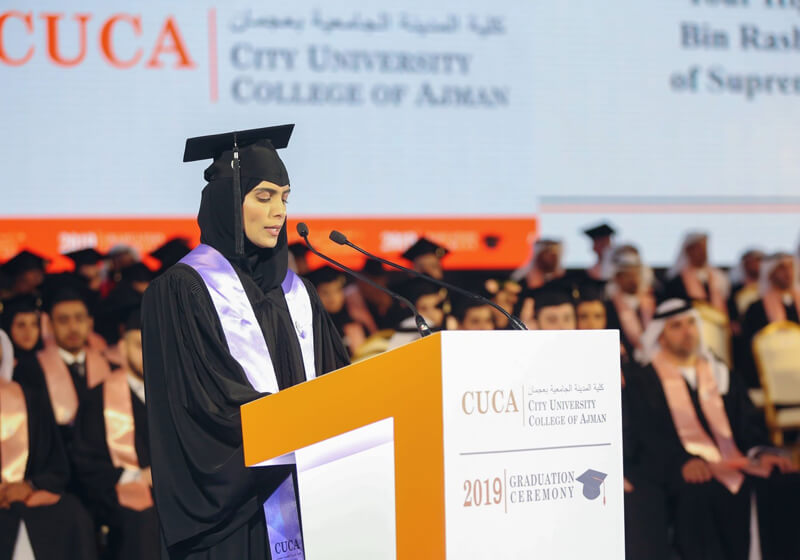 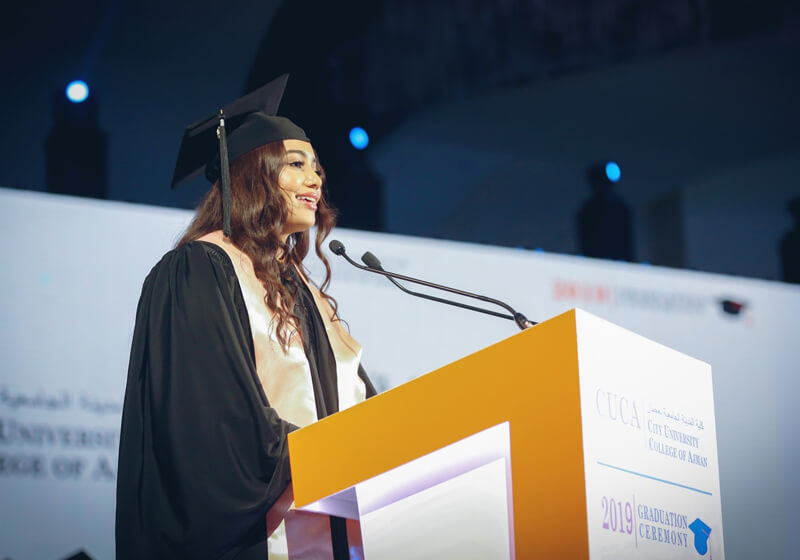 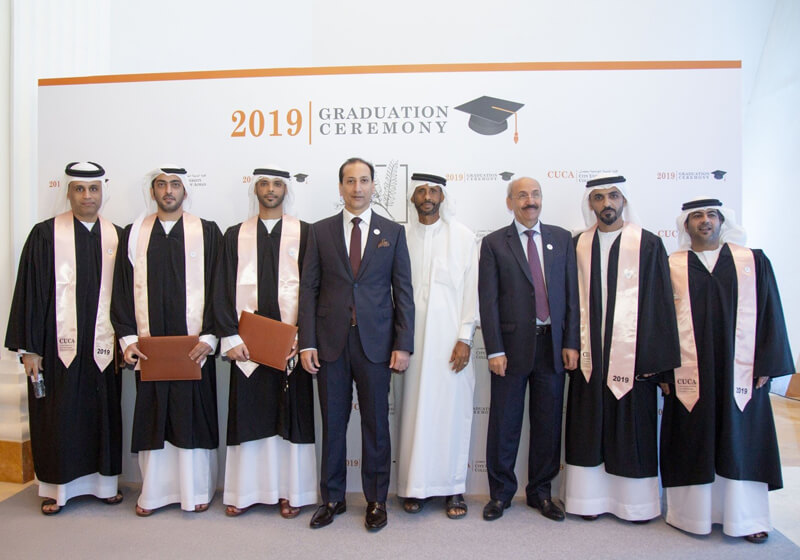 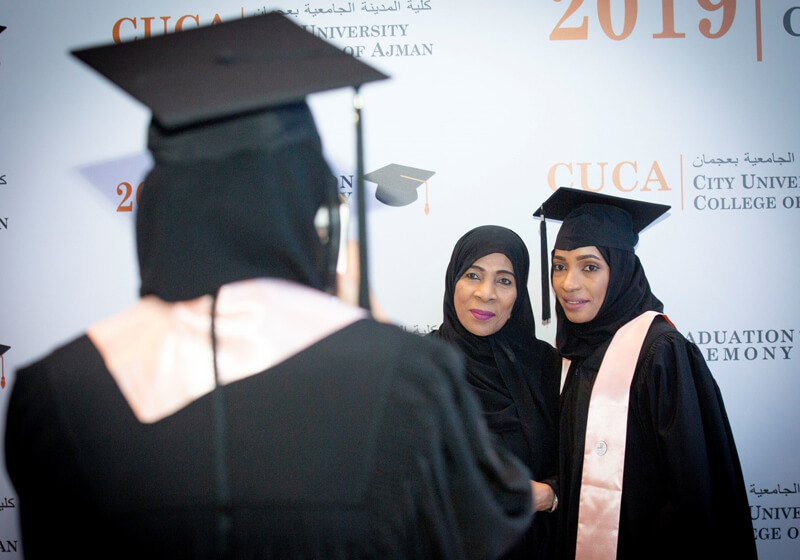 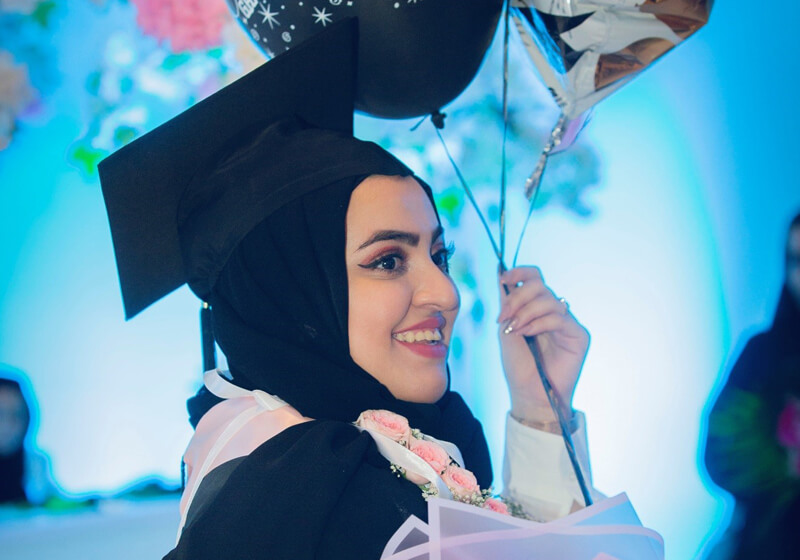 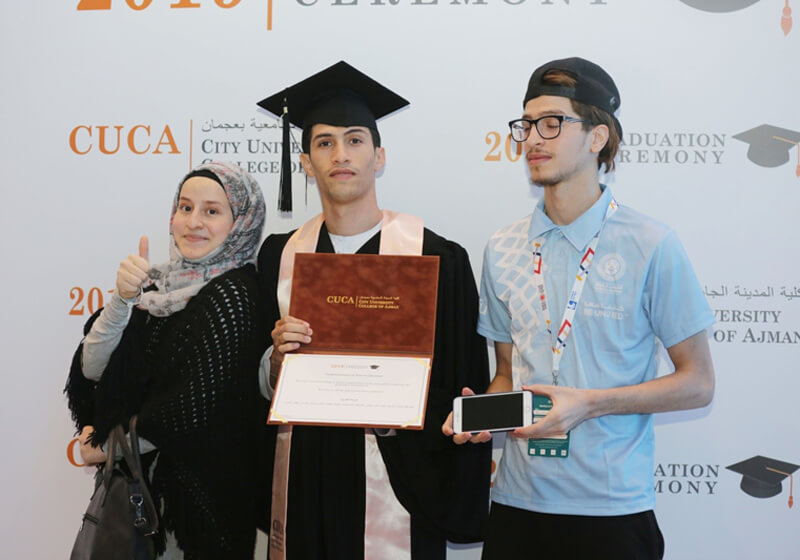 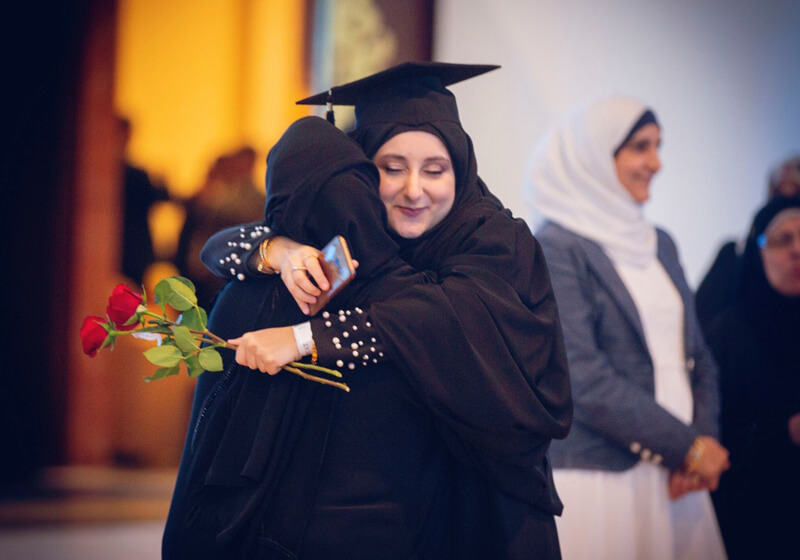 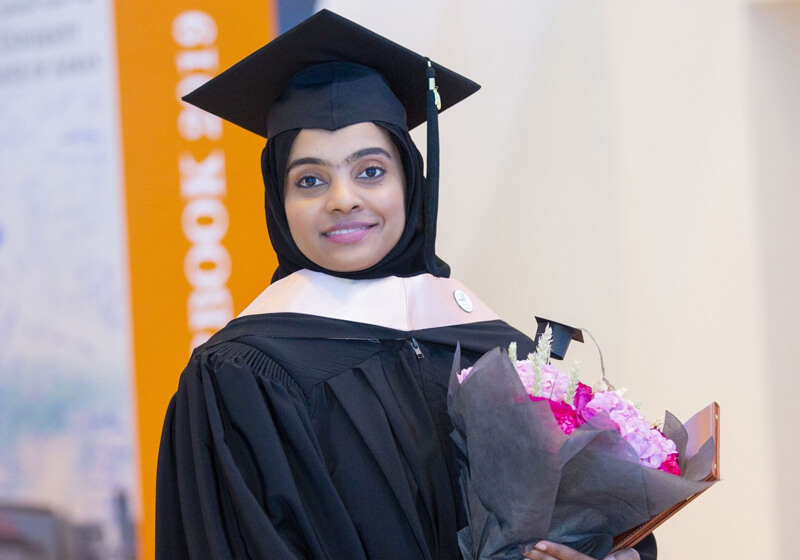 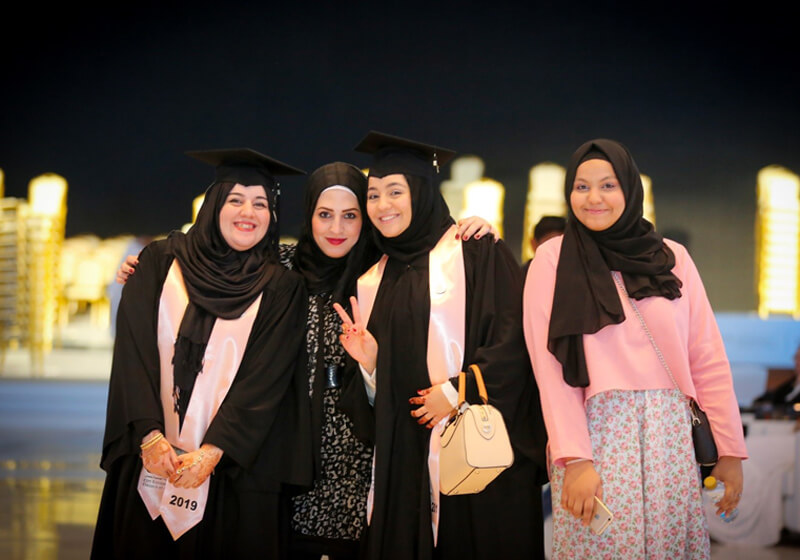 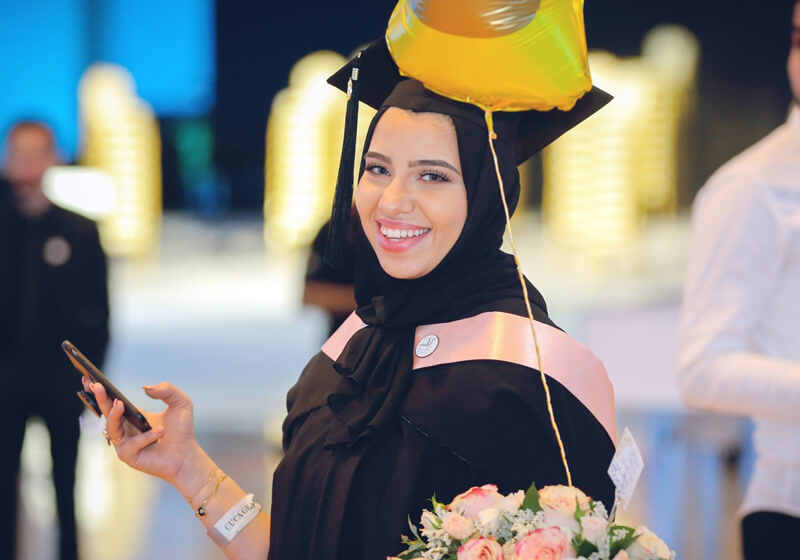 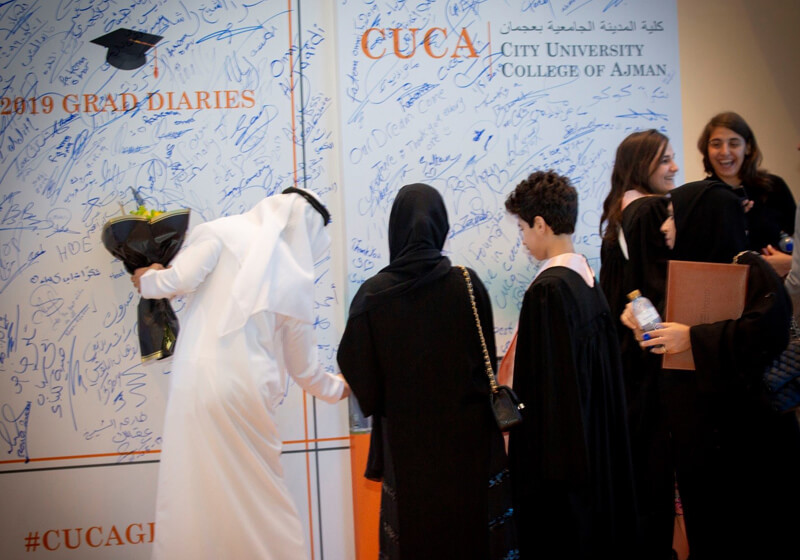 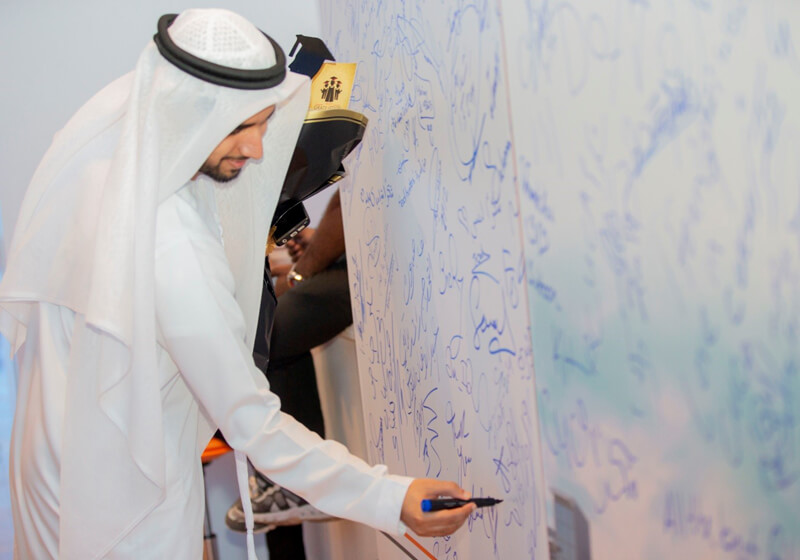 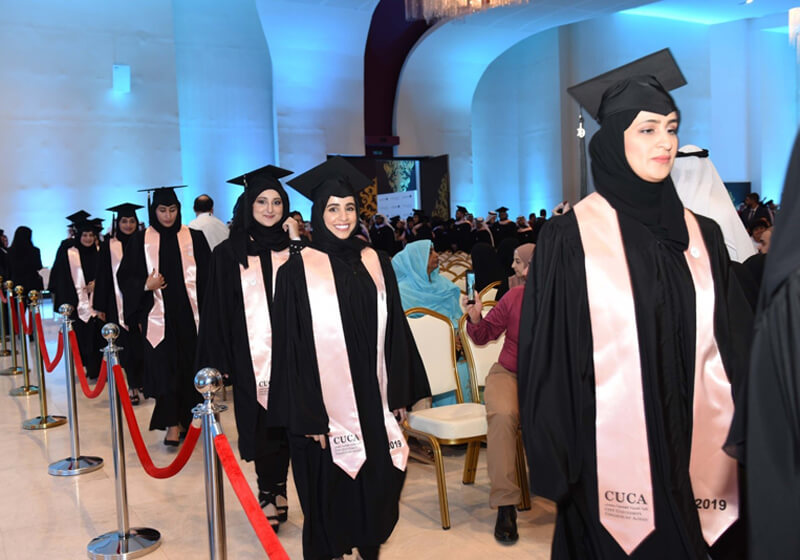 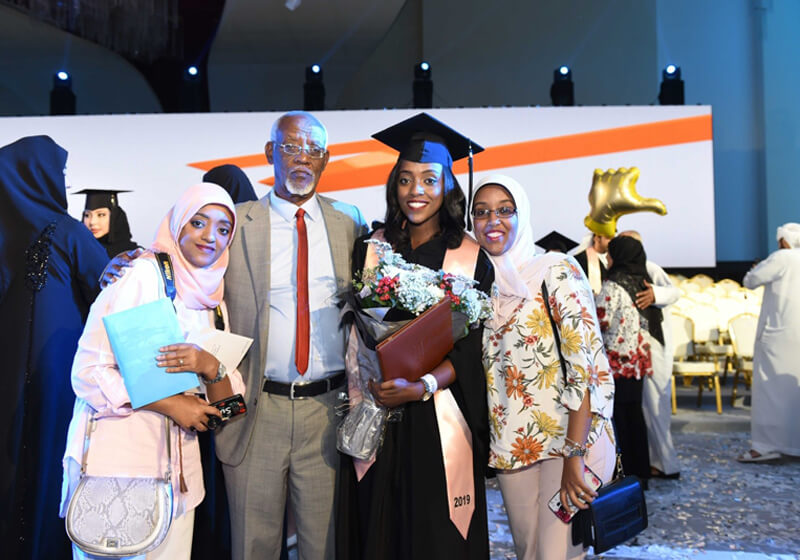 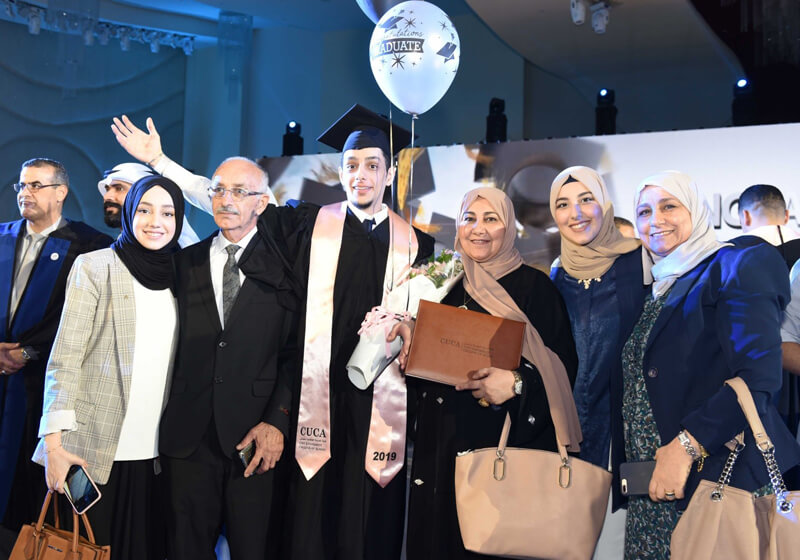